The Truth About Prescription Sleep Medication 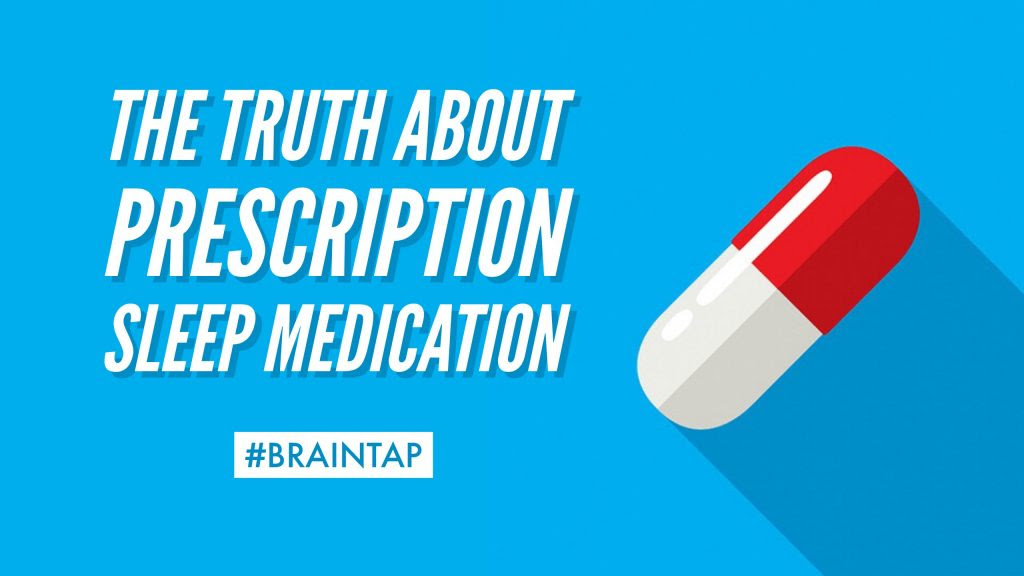 Falling asleep is a frequent concern for nearly half of Americans over the age of 65, and more than a third have resorted to some sort of medication to help them doze off at night, according to a report published this week by the University of Michigan Institute for Healthcare Policy and Innovation.

In all, 46 percent of those polled had trouble falling asleep one or more nights a week and 15 percent of the poll respondents said they had trouble falling asleep three or more nights a week. These results are concerning for older Americans since irregular sleep can interfere with daytime functioning and is associated with memory issues, depression, and an increased risk of falls and accidents.

Even more concerning, though, is that most respondents said they hadn’t talked to a health professional about their sleep, even though more than a third said their sleep posed a problem—mostly because they either don’t consider sleep a health issue or believe that sleep problems are a normal part of aging. 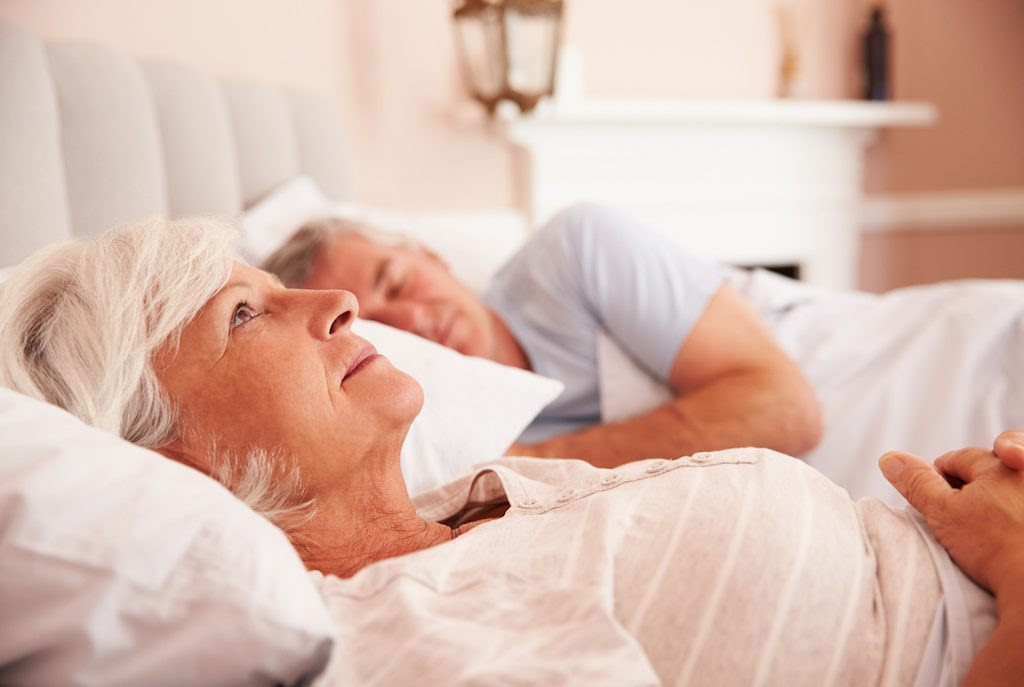 However, poll director Preeti Malani, a U-M physician trained in geriatric medicine, says there is no evidence to support this belief. “Although sleep problems can happen at any age and for many reasons, they can’t be cured by taking a pill, either prescription, over-the-counter or herbal, no matter what the ads on TV say,” she says. Dr. Malani also states, “some of these medications can create big concerns for older adults, from falls and memory issues to confusion and constipation.”

“The first step for anyone having trouble sleeping on a regular basis should be to talk to a doctor about it,” she said. “Our poll shows that nearly two-thirds of those who did so got helpful advice.”

Dr. Malani noted that non-medication-based sleep habits are the first choice for improving sleep in older people and most are not difficult. For example:

And, speaking of napping, this is a habit retiree’s need to be sure they have a handle on. There is nothing wrong with a daytime nap, in fact, we encourage it. But, when naps stretch to two or three hours a day, seniors will have trouble sleeping at night, and what sleep they do get will likely be poor quality. 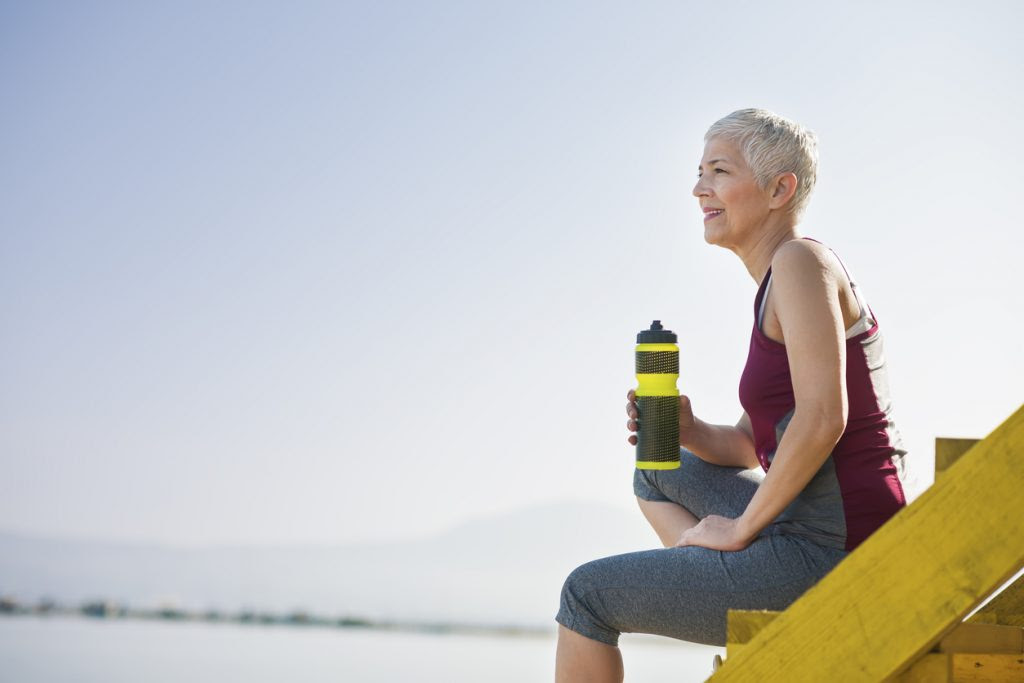 This is where the BrainTap audios can be helpful. Since each session is encoded to guide brain wave activity, it can simulate a sleep cycle in 20 minutes—the optimum time for a daytime nap—and cycle the brain back into a wide-awake, alert state at the end. These short power naps will give seniors—and anyone, for that matter—the daytime rest and recovery they need, and they’ll finish feeling refreshed and energized, instead of groggy.

Other health conditions can also contribute to sleep difficulties. Twenty-three percent of poll respondents who had trouble sleeping said it was because of pain. And 40 percent of those with frequent sleep problems said their overall health was fair or poor. Here, too, BrainTap can help. The Pain-free Lifestyle program, for example, can help seniors develop healthy habits to alleviate their discomfort.

Those who turn to medications may not realize that prescription, over-the-counter, and even natural sleep aids, such as melatonin, can carry health risks and have side effects. In fact, national guidelines strongly warn against prescription sleep medicine use by people over age 65.

The poll was sponsored by AARP and Michigan Medicine, U-M’s academic medical center. Results are based on answers from a nationally representative sample of 1,065 people ages 65 to 80, who answered a wide range of questions online. Questions were written, and data interpreted and compiled by the IHPI team.
-->

Falling asleep is a frequent concern for nearly half of Americans over the age of...

END_OF_DOCUMENT_TOKEN_TO_BE_REPLACED

With Valentine’s right around the corner, here is a festive dip that can be served...

END_OF_DOCUMENT_TOKEN_TO_BE_REPLACED

Put the body of your pop up here.